The Lucien Stryk Asian Translation Prize, which was inaugurated in 2009, recognizes the importance of Asian translation for international literature and promotes the translation of Asian poetry into English. Stryk was an internationally acclaimed translator of Japanese and Chinese Zen poetry, renowned Zen poet himself, and former professor of English at Northern Illinois University. Both translators and publishers are invited to submit titles, and submissions are open this year until May 4.

We’re thrilled to have Noh Anothai, John Balcom, and E.J. Koh as this year’s Lucien Stryk judges! Find out more about them below: 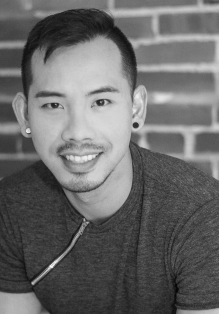 Noh Anothai’s translations include classical Siamese poems and contemporary Thai essays and short stories, including the work of several SEAWrite authors. His Poems from the Buddha’s Footprint (Singing Bone Press, 2016) is the first full-length translation of a work by Sunthorn Phu, Thailand’s most iconic poet, published in the US. A former Fulbright researcher, Anothai has given presentations at Bangkok’s Siam Society Under Royal Patronage and taught English and Creative Writing at universities outside of St. Louis, Missouri and Chiangrai, Thailand. He is currently a doctoral candidate in Comparative Literature, Track for International Writers, at Washington University in St. Louis. 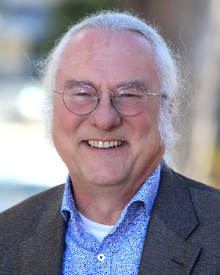 including a multi-genre literary translation course across languages.  His translations have won or been nominated for many awards: his Taiwan’s Indigenous Writers and There’s Nothing I Can Do When I Think of You Late at Night by Cao Naiqian both won Northern California Book Awards; his translation of Huang Fan’s Zero won the Science Fiction Translation Award; and his translation of Ya Hsien’s Abyss was a finalist for the PEN Poetry In Translation Award.  He is a past president of the American Literary Translators Association. 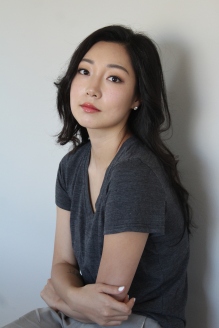 E. J. Koh is the author of A Lesser Love, winner of the Pleiades Editors Poetry Prize, and critically acclaimed memoir The Magical Language of Others. Her poems, translations, and stories have appeared in Academy of American Poets, Boston Review, Los Angeles Review of Books, Prairie Schooner, Slate, World Literature Today, among others. Koh completed an MFA in Poetry and Literary Translation in the Korean and the Japanese at Columbia University in New York. Recipient of fellowships from Kundiman, the MacDowell Colony, Vermont Studio Center, and others, her work has been featured in PEN America, The Stranger, and TIME magazine.

This entry was posted in Prizes, Stryk. Bookmark the permalink.